There are two airports convenient for travel to Atlantic City.

From Philadelphia and West
Exit the Pennsylvania Turnpike at Valley Forge, Exit 24, onto Schuylkill Expressway (Route 76 East) through Philadelphia to the Walt Whitman Bridge.

Train
You can travel from PHL to Atlantic City by rail. Click here for more information. 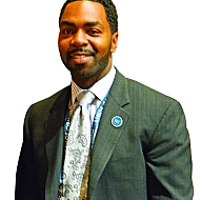 At this point, it's all about making the fundamental aspects of our business better. As a result, we are looking forward to the ‘Habits of High Performing Organizations’ session because we have to improve on managing our business by the numbers." 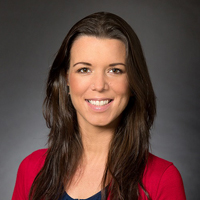 “This was my first time to an LCT East show.The intimacy of the show, helped me to interact with some who I've never had the opportunity to interact with before. I felt I made some very genuine and valuable connections at this particular show." 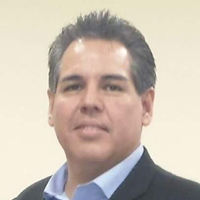 “Another great show well worth flying across the country to attend. Will be back next year!” 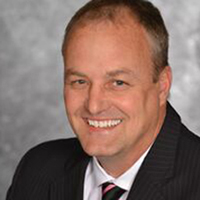 “LCT show's always seem amaze me with the education content. Fresh idea's and fresh face's are a plus to the industry.” 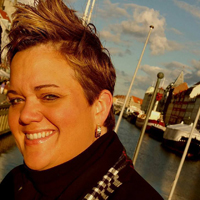 This was our second year exhibiting at LCT East, and each experience was highly valuable. We made many meaningful connections, and the subsequent business that resulted from each show proved a great ROI as an exhibitor. Thank you for the opportunity! 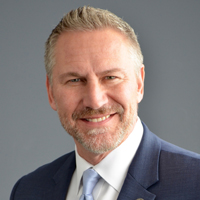 “LCT East hit it out of the park. Great networking, events and education. Definitely a can't miss show for Operators looking to learn and grow.” 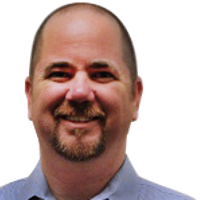 “Great to be able to see all of the great people in the industry in one place! Keep up the excellent work LCT!”